Huge announcement from U.S. Attorney General Merrick Garland. He has appointed John Smith as the special counsel to oversee criminal investigations related to former President number 45. You'll hear why Garland picked Smith and why he felt a special prosecutor was needed.

New York Representative Hakeem Jefferies formally announces his historic bid to become the next leader of the Democratic party.

A Georgia judge heard arguments today about earl to allow early weekend voting in Georgia's Senate runoff election. Lawyers for Democrats say Republican Secretary of State Brad Raffensperger changed his interpretation of the law. I'll talk to the Executive Director of Care in Action about the lawsuit and when they can expect a decision.

An Alabama Hyundai plant is the subject of a discrimination lawsuit. The plaintiffs say their white manager made them call him "master." Yeah, I'll talk to the attorney handling the case.

In our Education Matters segment and organization, helping Black girls find their place in this world through STEAM. I'll talk to the founder of Black Girls Can, Incorporated.

The #BlackStarNetwork is a news reporting platform covered under Copyright Disclaimer Under Section 107 of the Copyright Act 1976, allowance is made for "fair use" for purposes such as criticism, comment, news reporting, teaching, scholarship, and research. 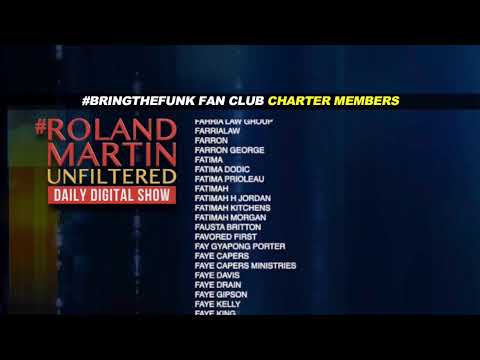