Ayub Bachchu was slated to perform at a concert in Rajshahi yesterday, and while his fate was written otherwise, thousands of music lovers of the city, and the performing musicians at the event, paid rich tributes to the recently-deceased rock icon.
The concert, titled “Shekorer Sandhaney” held at the city's Liberation War Memorial Stadium, began with a one-minute silence to pay respects to Bachchu, who passed away in the capital on Thursday of a cardiac arrest, at the age of 56.
And then, as the organisers played one of his most iconic songs “Sei Tumi” on the loudspeakers, the audience sang their hearts out in unison, waving the flashlights of their cell phones in the air. 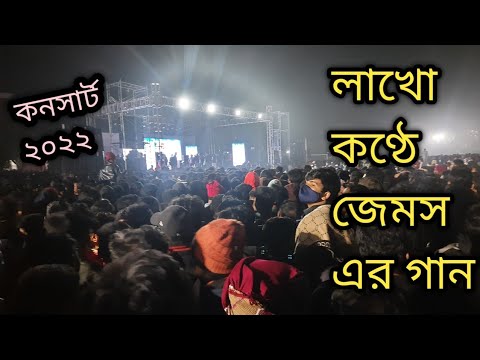