Dag Kittlaus is a top A.I. and Tech Entrepreneurial keynote speaker, serial entrepreneur, and co-founder and CEO of two digital assistant companies, Siri and Viv. Siri was later acquired by Apple 2010, and Viv was acquired by Samsung, forming the basis for the digital voice assistant Bixby. After Apple acquired Siri in 2010 Dag was the Director of iPhone Apps at Apple running the Siri and speech recognition teams.

Learn more about him: https://www.speakersassociates.com/speaker/dag-kittlaus 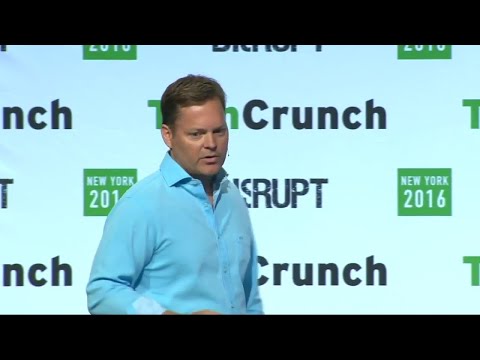