Speaker Kevin McCarthy passed his first test late Monday as the Republicans approved their rules package for governing House operations, typically a routine step on Day One that stretched into the second week of the new majority. It was approved 220-213, a party-line vote with one Republican opposed.

Next up, the House Republicans will try later Monday to pass their first bill — legislation to cut funding that is supposed to bolster the Internal Revenue Service. The Republicans' IRS bill ran into a snag ahead of votes because the budget office announced that rather than save money, it would add $114 billion to the federal deficit.

It’s the start of a new era of potentially crisis governing, House Republicans lurching from one standoff to the next, that shows the challenges McCarthy confronts in leading a rebellious majority as well as the limits of President Joe Biden's remaining agenda on Capitol Hill.

With sky-high ambitions for a hard-right conservative agenda but only a narrow hold on the majority, which enables just a few holdouts to halt proceedings, the Republicans are rushing headlong into an uncertain, volatile start of the new session. They want to investigate Biden, slash federal spending and beef up competition with China. 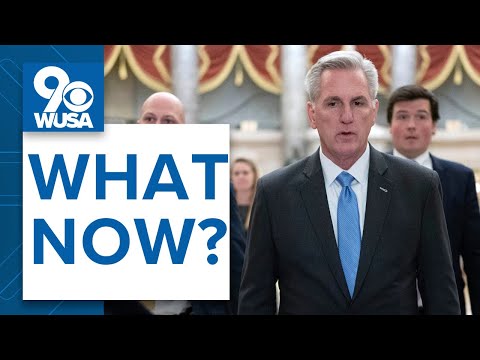