When classrooms turn into technology extortion rackets, violating the students' manual guidelines, and federal intellectual properties' laws, to steal someone's systems' designs and concepts, and upload them online without his consent. Anyone would officially inform the FBI, like I did, a decade ago. And since then, I, and my nations, the Bukharin's and the Uyghurs, have been targeted since those crimes took place. And there better be some progress, regarding collecting my royalties, from whoever couldn’t resist to steal my systems' designs. Also, there's an undisputable amount of evidence already, since those systems were part of my schoolwork and exam papers, way before they've been uploaded onto any server and went online. I only needed to collect as much circumstantial evidence, while personally conducting an undercover investigation, to support my claims, and the physical evidence which I have. 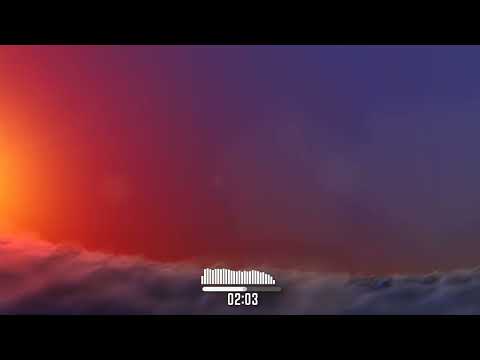