How mosfet works , how to check a mosfet , mosfet practical experiment, understanding mosfet


To understand the working of a N-channel mosfet you have to make a very tiny and simple circuit.


The source of the mosfet is connected with ground and the drain is connected to positive voltage source through a series current limiting resistor and a LED.
The gate of the transistor is also connected to ground through a push button or switch. Note that , there is another resistance connecting gate of the mosfet and ground.This is called pull down resistor.It helps the circuit to avoid false triggering.
how to test a mosfet
how to test a mosfet
As you know that MOSFETs are voltage controlled Device.When the switch is open the gate of mosfet remains at ground potential because of the pull down resistor.In this condition mosfet does now allow current to pass from drain to source through load. As soon as the switch is closed gate of the mosfet gets positive voltage and turns on. Then only it allows current to pass through it.
Here is a video demonstration for better understanding.

How mosfet works , how to check a mosfet , mosfet practical experiment, understanding mosfet 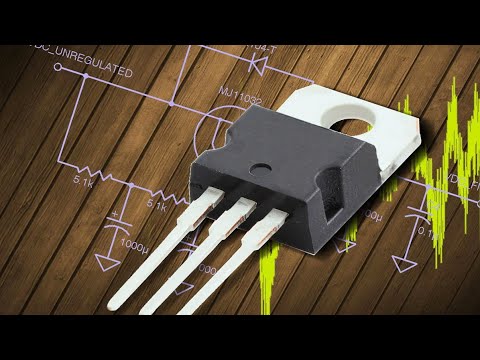