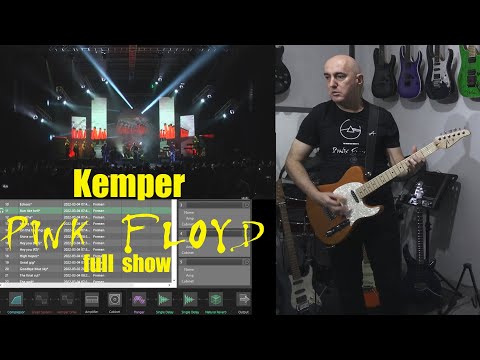 Almost three years after the final "Mauritian Tribute to Pink Floyd" show, I played all my guitar parts live in my studio (the original guit...