Zarah Sultana, Member of Parliament for Coventry South, was forced to eventually retract her comment after twice rebuking the Speaker's invitation to do so, in public bust up in the House of Commons.

Sultana said she was 'standing up for' her constituency over the government's back tracking over HS2 plans. It came to light today that the government plans to scrap certain routes serving the north east. 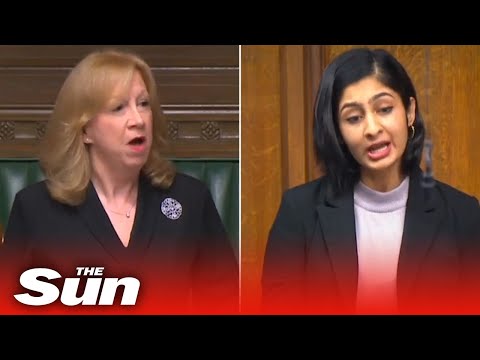