The subtitles for Netflix’s international hit show Squid Game baffled some Korean-speaking audiences. A fan tweeted about the issue on September 30, 2021, calling out many of the inaccurate and out-of-context translations. The series was also forced to edit scenes showing phone numbers after a South Korean man was bombarded with calls from fans.

Various media outlets have subsequently reported that Squid Game’s subtitling issue is a result of viewers using closed caption subtitles rather than the direct English subtitles.Closed captions are automatically generated captions used by those hard of hearing and include written descriptions about sound effects and music in scenes. Separately, it has now been reported that it was a woman rather than a man whose real phone number was used on the show. 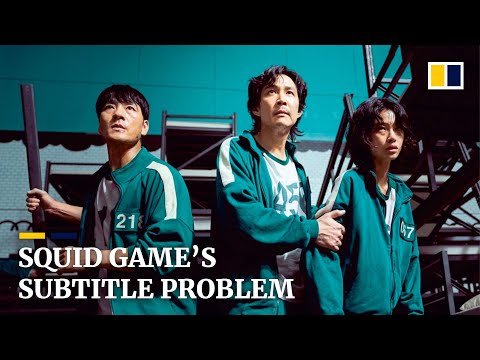