Mega Mix Italo Disco Music Vol 53, Euro Disco 80s, Speaker Test Instrumental Music 2022
Music performed by kvmusic channel
In this video we continue to listen to the melodies of italo disco music, which was strongly developed in the 70s and 80s of the last century but is still loved by many people to this day. Italo Disco is a branch of disco music but leaves many strong impressions, successful bands with italo disco are Boney M, Modern Talking, Joy... Disco music is music that makes us relax when listening to it. and recalling good memories of the decades associated with this music genre, disco music can also be used to test speakers, speaker test music. Today Italo disco is improved and called New Italo Disco to suit younger styles.
#kvmusic #newdisco
Please Do not Reup. Thank you 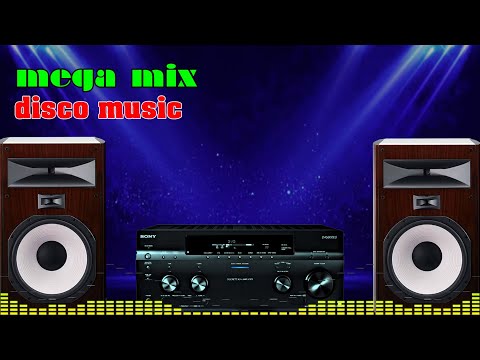