Speaker Nancy Pelosi on Wednesday put paid family leave back in the House of Representatives’ version of President Biden’s $1.75 trillion social spending bill in response to Sen. Joe Manchin’s opposition to the provision.

Pelosi (D-Calif.) appeared to drop the gauntlet at the feet of Manchin (D-WV), telling members of her caucus that while she initially planned to move forward with a bill that could pass both chambers without being amended, she has decided to alter course and ramp up pressure on the upper chamber.

“It had been my intention throughout this process to put on the House floor and pass a bill that would pass the Senate in the same form. Because I have been informed by a senator of opposition to a few of the priorities contained in our bill and because we must have legislation agreed to by the House and the Senate in the final version of the Build Back Better Act that we will send to the President’s desk, we must strive to find common ground in the legislation,” she wrote. 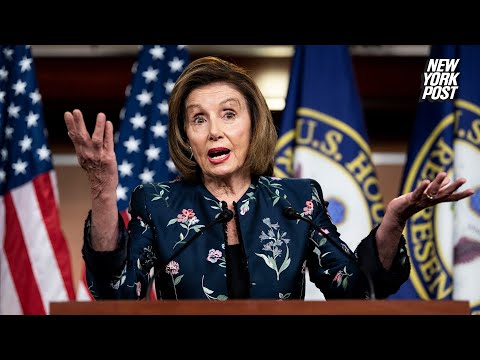