The championship went down to the last corner of the last lap of the last race, and there was plenty of drama throughout the weekend. 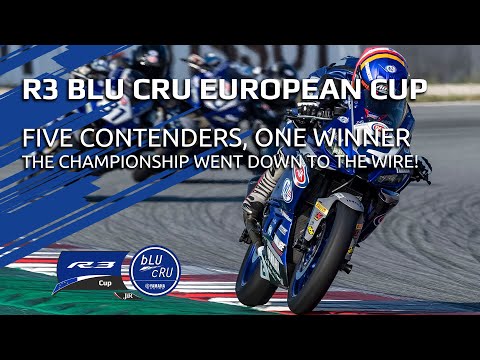