This video explains how to set up silent disco equipment from Silent Disco Direct. This simple process takes no longer than 5 mins.

The experience of music listening as we know it has evolved over the years with the growth of club culture. Party-goers know better than anyone else that sharing music has always been a strong catalyst for community building. Silent disco headphones is a completely new age phenomena that has swept over the world party scene. Silent gigs, quiet clubs or rave parties are a relatively emerging trend that started around '05.
Silent Disco simply means people dancing at an event listening to music which is pumped up through wireless headphones rather than it being played out loud on amplifiers or large speaker systems.

With the rise and rise of club culture, silent headphones solve a huge problem. Have you ever visited a club where the noise was so deafeningly loud that you couldn't even hear a single word, however yelled, clearly? Such noise is not only harmful to your ear drums but it totally kills the vibe of the night.

Who knew in a place as populous like India where we love to make a good loud racket, a silent disco party could be the next best thing? Why waste time on doing the usual dated stuff, when you can go out there and explore something that’s so much cooler. Of all the pub hopping you’ve spent your weekends, what could be better than to host the coolest new party.
Be the envy of your clique every party season. Put your pair of silent disco headphones on and just dance your feet off the ground. Why waste time yapping when you can silent disco dance!

You can take the party anywhere - why not a silent disco house party without being stressed about finding space? Turn your living room into the dance floor! 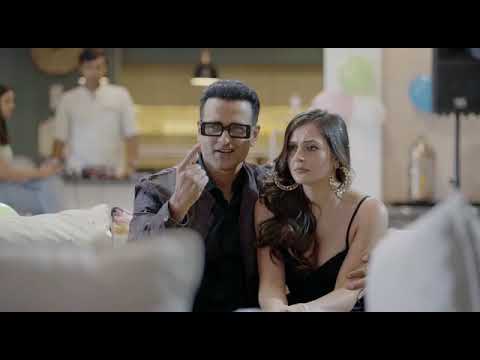