I recently completed this amplifier for which I had procured most parts in late 90s. This is an Elektor Electronics project from the 90s. The amplifier is based on quasi complimentary topology using BUZ23 N-Channel mosfets. I knew that this amplifier would sound good because I had built a couple of them in late 90s. But then due to budget constraints the build quality used to get compromised. This time around, I could not find BUZ23 mosfets as they are obsolete. Instead, I had some IRF150 mosfets in T03 package. I used them to build this amplifier and to my astonishment, the sound quality is comparable to many top-end audiophile grade amplifiers.

Note that no tone control or graphic equalizer has been used in this test demo.

I would be making a detailed video on its construction in a few days.

Music in this video 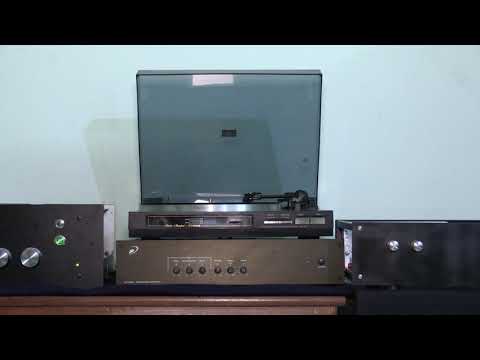