Speaker of the United States House of Representatives Nancy Pelosi joins Scott Shafer and Marisa Lagos, hosts of KQED’s Political Breakdown, for a live conversation. They discuss her nearly 35 years representing San Francisco in Congress, her historic third tenure as Speaker of the House, her strategies for maneuvering cornerstones of the Biden Administration's legislative agenda through Washington gridlock, her vision for the future of the Democratic Party and her hopes for American democracy.

As California and the nation continue to grapple with the global pandemic, an intensifying climate crisis, economic inequality, and assaults on our democratic institutions, Nancy Pelosi is driving the legislative agenda.

One of the most powerful women in the political history of the United States, Nancy Pelosi is currently the 52nd speaker of the House of Representatives and made history in 2007 when she was elected the first woman to serve in that role. Now in her third term as Speaker, Pelosi made history again in January 2019 when she regained her position second-in-line to the presidency, the first person to do so in more than 60 years. As Speaker, Pelosi has led Congress in passing the Affordable Care Act and the Lilly Ledbetter Fair Pay Act and in repealing the discriminatory “Don’t Ask, Don’t Tell” policy, among other key accomplishments. During the current 117th Congress, in response to the nation’s ongoing public health, economic, and social challenges, she led the passage of a $1.9 trillion stimulus package and new voting rights legislation, and she is overseeing the negotiations for President Biden’s budget blueprint, including once-in-a-generation investments in infrastructure and social spending. 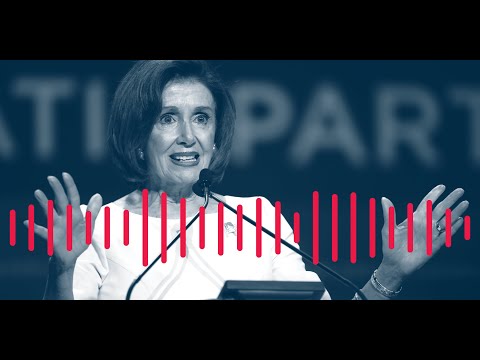