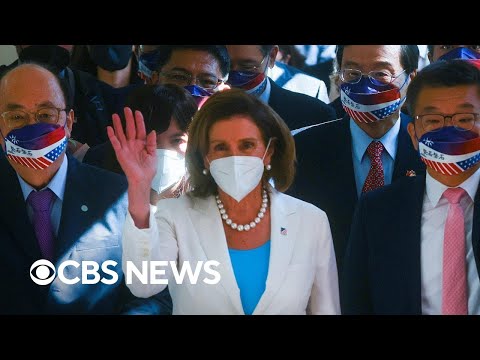 Tensions are high between the U.S. and China as House Speaker Nancy Pelosi wrapped up her visit to Taiwan. Beijing condemned the trip and responded wi...