The Supreme Court heard arguments Tuesday in Merrill v. Milligan, a case on a Voting Rights Act dispute involving Alabama's Republican-drawn congressional map. The map was drawn in 2021 for Alabama's seven seats in the U.S. House of Representatives. Currently, only one district is majority-Black, even though Alabama's population is 27% Black. 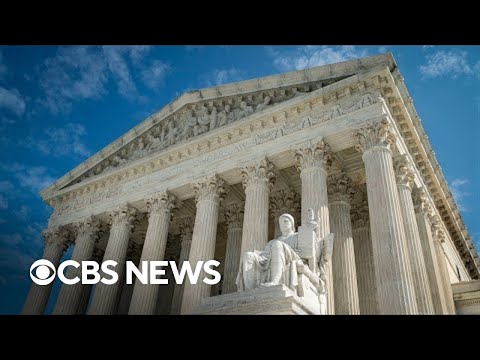