The San Francisco District Attorney on Monday formally announced charges against David DePape, the man accused of attacking House Speaker Nancy Pelosi's husband, Paul. The Justice Department also announced federal charges against the suspect. San Francisco District Attorney Brooke Jenkins said "what is clear, based on the evidence that we have thus far, is this house and the Speaker herself were specifically targets of the defendant." Watch her press conference. 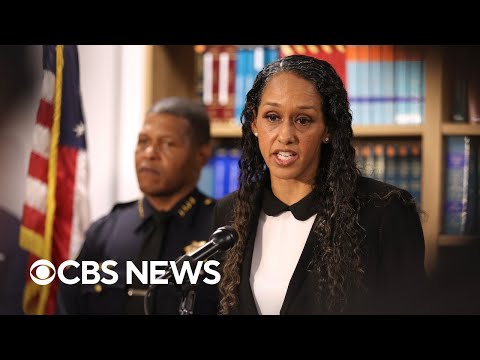